The Edinburgh University New Scotland Country Dance Society, often called “New Scotland”, was established in 1947 and since then has become one of the oldest still existing university dance groups in Scotland. What once started with traditional Scottish music and dances developed to a group with a diverse repertoire over time, adopting its dances also to the music of “Harry Potter” or “Doctor Who”. Over decades, “New Scotland” participated in many international dance festivals, including the recent Pikkeling Festival in Aalst, Belgium, in 2016, and the Dunedin Festival in Edinburgh in 2017.

In 1996, “New Scotland” climbed the castle hill for the first time with its pipers and Highland dancers in their Kilts to take part in the 40. European Youth Week and captured the hearts of the audience and the members of the Arbeitskreis. “New Scotland” was infected quickly with the so called “Euroweekvirus”, wich is why it returned two years later and then again for the 50. Euroweek. In 1999, the „Ludwigsteiner“ accepted an invitation to Edinburgh. To this very day, we are still linked with this group.
Facebook: https://www.facebook.com/eunscds/

On the following dates you can see the Scottish group:

Saturday – 28.07.2018 / 20 Uhr
Opening ceremony with all groups in the marketplace in Witzenhausen

Saturday – 04.08.2018 / 14:30 Uhr
Ceremony for the anniversary week and “Eurokirmes”
Public closing event with the performances of all groups and presentation of results of the working groups 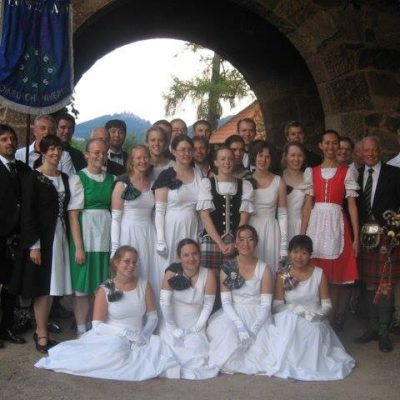 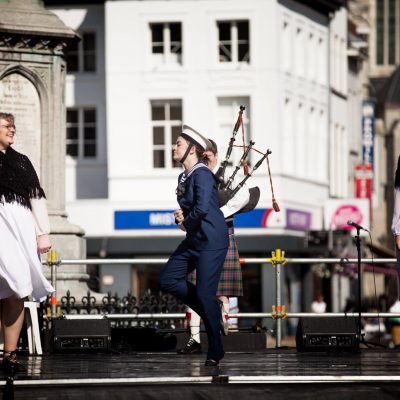 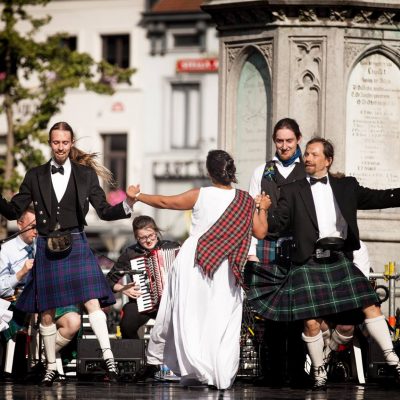 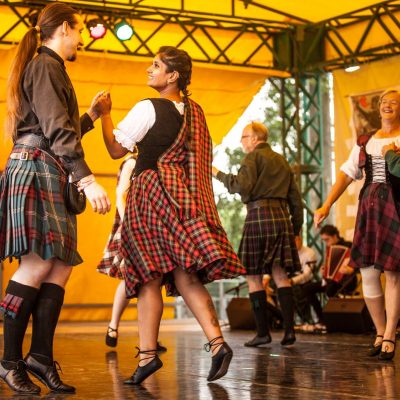 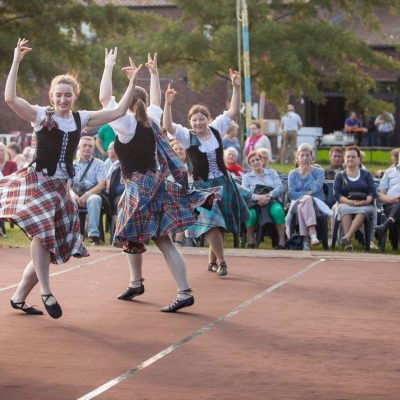 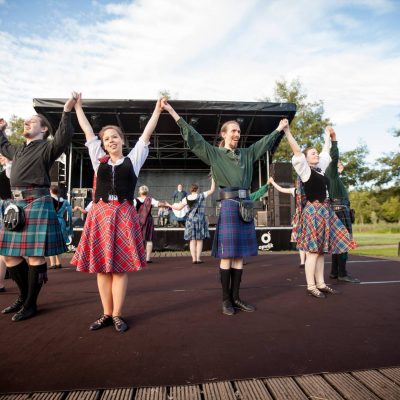 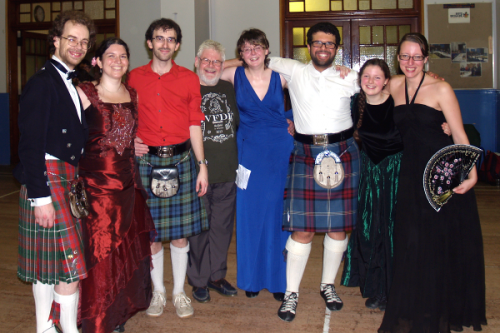